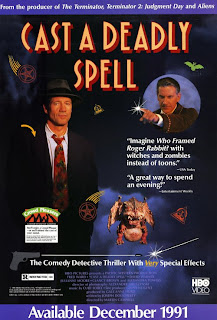 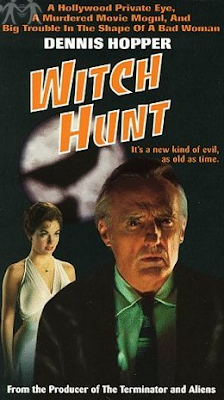 And now that Constantine is back in the DC Universe, is it possible that the WB will have a Teen Constantine TV show in the works? Hopefully, they won’t do such a thing.
Posted by Budjette at 10:03 PM