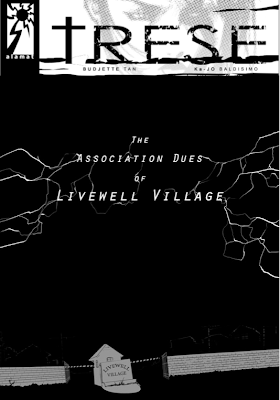 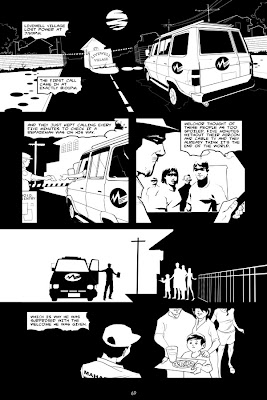 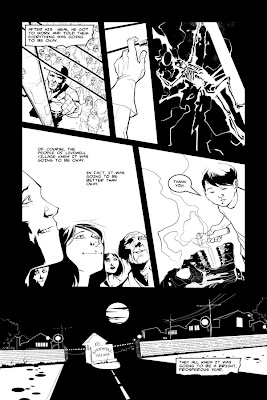 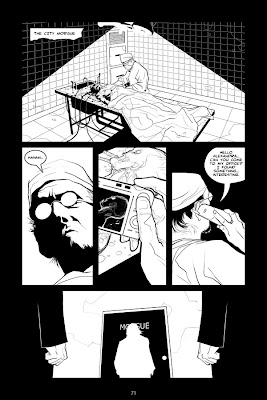 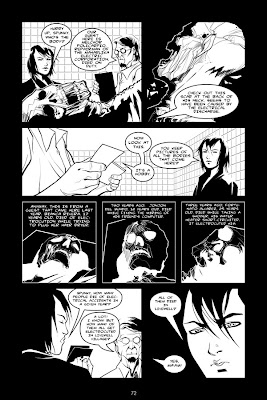 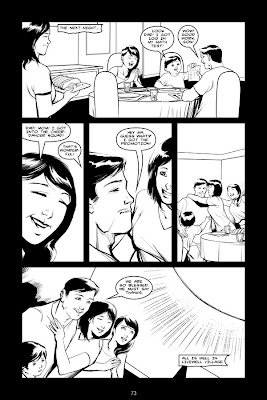 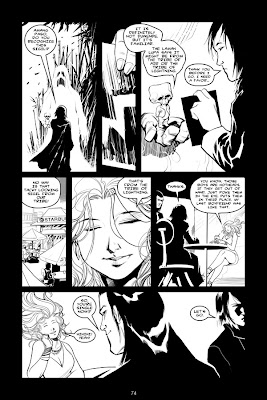 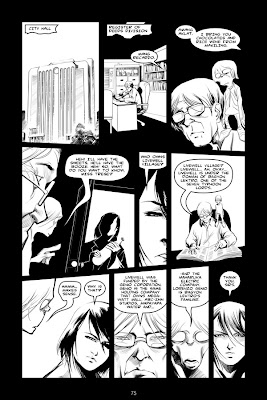 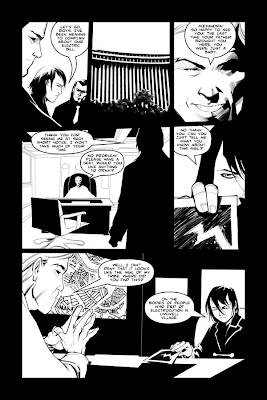 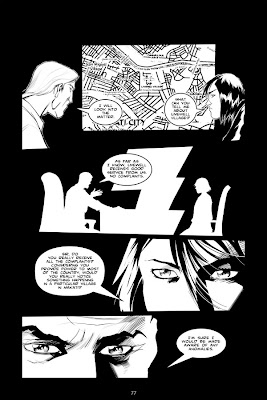 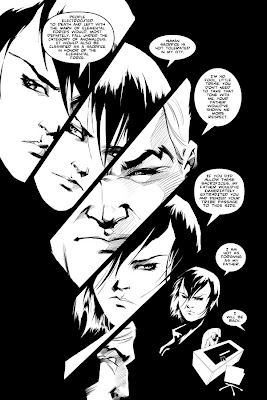 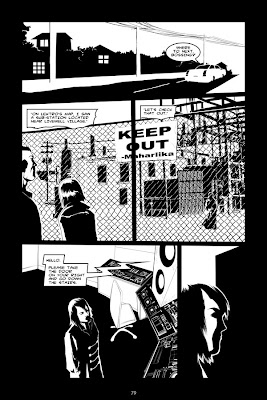 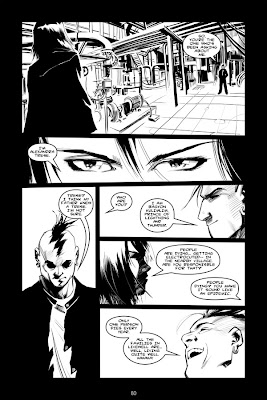 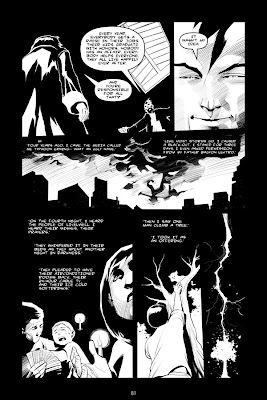 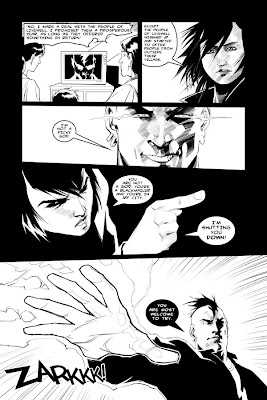 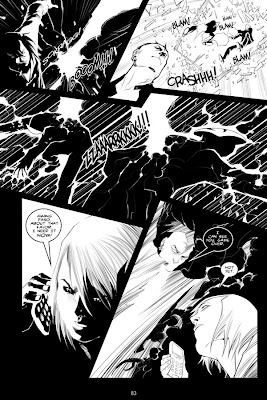 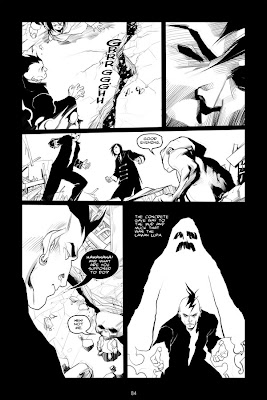 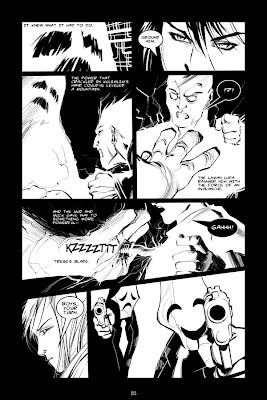 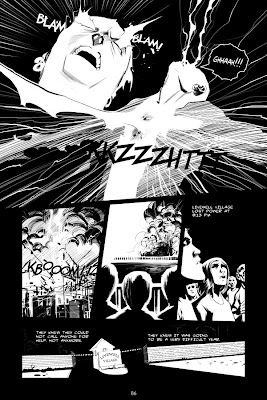 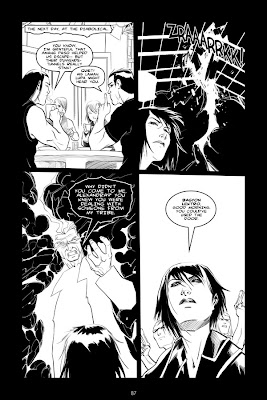 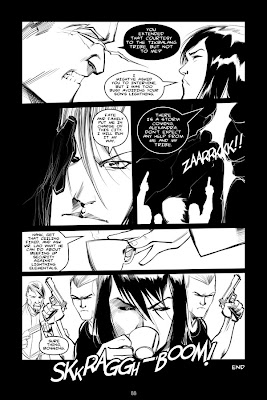 "The Association Dues of Livewell Village" is included in TRESE:UNREPORTED MURDERS.

This story was partly inspired by Typhoon Milenyo and one of the anecdotes I heard after that storm. One of my officemates emailed that he overheard the conversation of a family who were in the mall because they didn't have any electricity at home. The father turned to his son and said, "Okay, we still don't have electricity, so we're going to check in a hotel. They don't have Disney Channel over there, so you'll have to bare with that for awhile." So, while there were other families out there who had to deal with not having no roof above their heads, some families had to deal with not being able to watch their favorite cable channel. It made me wonder what were people willing to do to keep the lifestyle they currently have.

The idea to have Bagyon Lektro, a lightning elemental, be in charge of the electric company was inspired by The Shinra Electric Power Company from the game Final Fantasy. Actually, I've never played the game, but Marco Dimaano played it a lot and raved it about whenever we got together back then. I thought it was a very interesting idea: to have a corporation, men in business suits, invade and take-over this land that has fantasy elements in it. The collision of of those two concepts was something I always wanted to use in a story.

Lastly, the story was inspired by another real-life event: the explosion of the Rockwell Coal Plant in the 1960s. The coal plant was destroyed and area where it used to stand is now called Rockwell, where you will find the Powerplant Mall.

Hope you liked the story!
Posted by Budjette at 6:48 AM

I always love it when you share the story behind the story, Budj. More of these please! :)