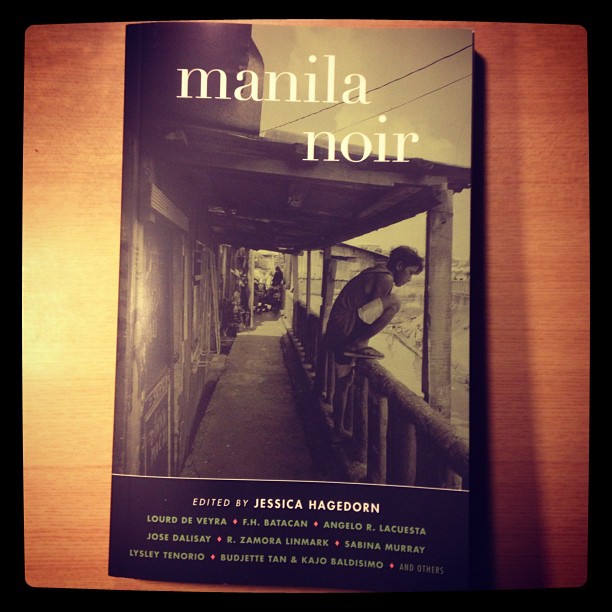 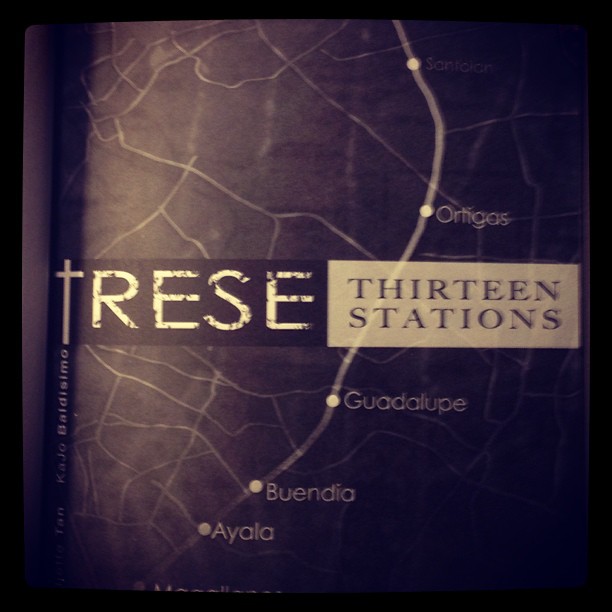 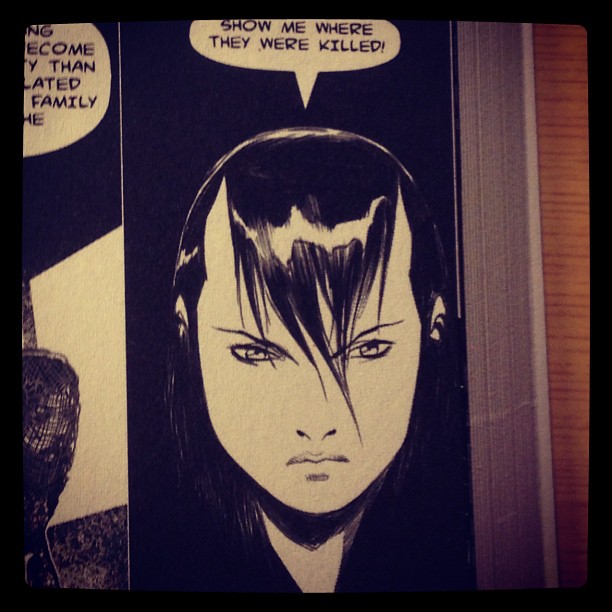 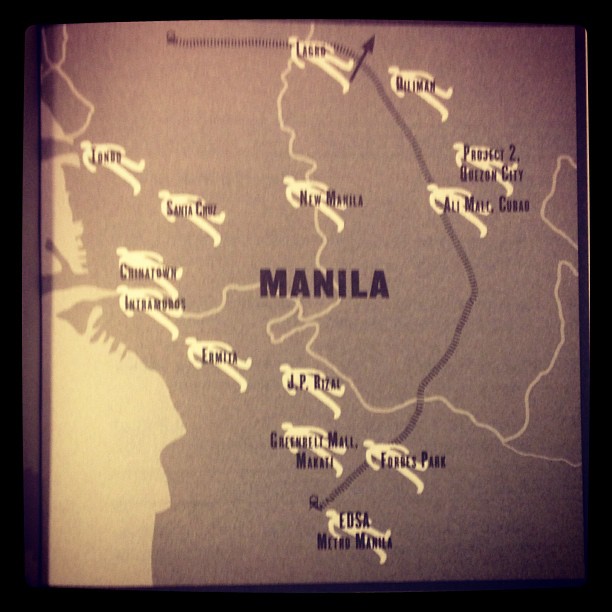 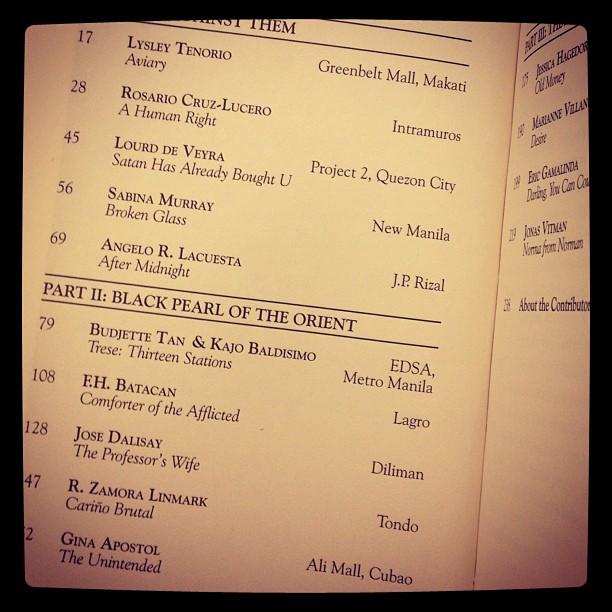 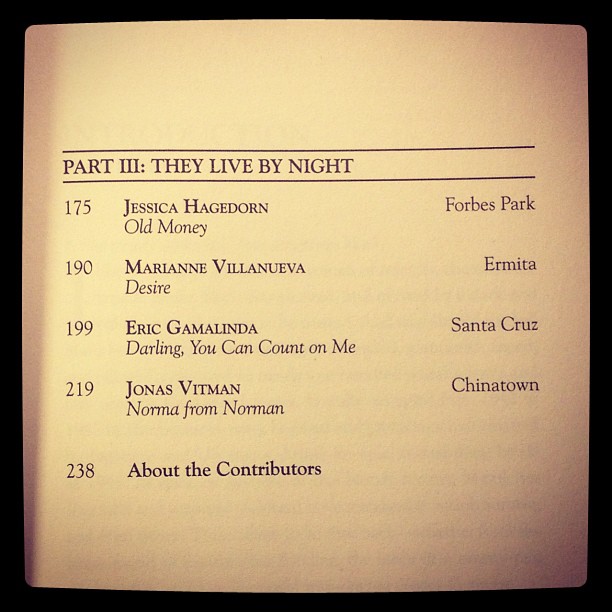 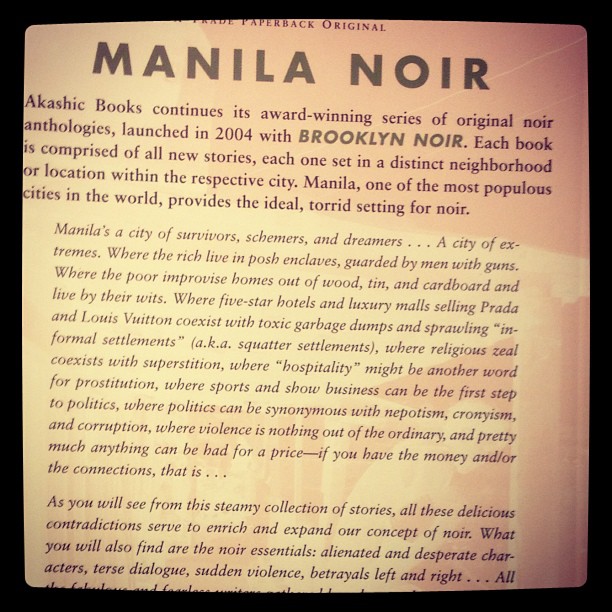 Seidj said...
This comment has been removed by the author.
10:23 PM

I actually first discovered Trese from Manila Noir. I may be late to the party but it's all worth it. Been hooked ever since. Been recommending it to friends as well. Please keep up the good work Budjette and Kajo! Hoping to read a LOT more issues of Trese! By the way, when is the release of Book 6? :)