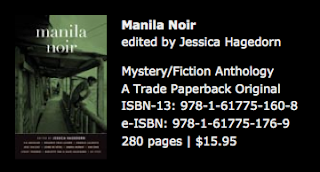 will this be available in the Philippines?

Will ask the publisher and post an update soon.

This book has yet to be released in the US.

Maybe we can ask National Bookstore to order copies :)