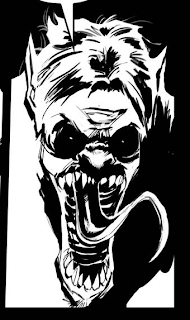 READ THE ENTIRE ARTICLE AT:
http://dagmar.lunarpages.com/~parasc2/ds/1096/psy.htm
Posted by Budjette at 8:14 PM