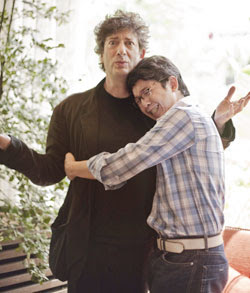 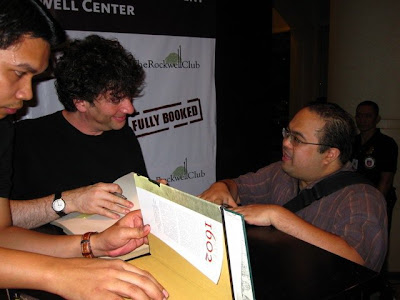 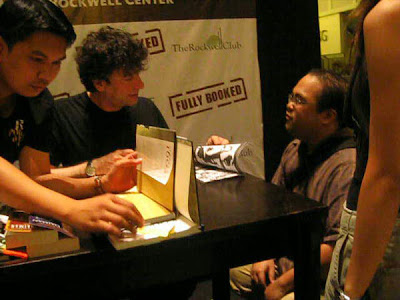 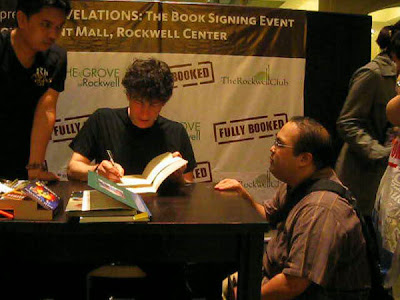 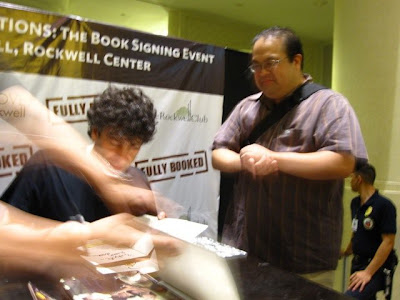 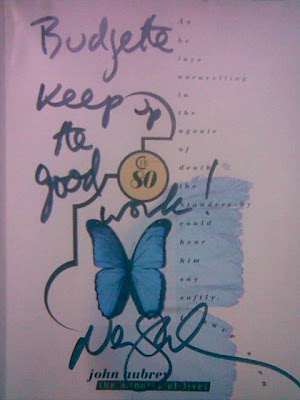 that's great ! Neil loves Trese ! woohoo !!! i watched gerry's (komikero) vidpost about the event too. cool you guys are seen as great pinoy talents in the eyes of Neil.

Neil is awesome but we're immensely proud of you (neil or no neil... i sounded ngongo)

Anonymous said...
This comment has been removed by a blog administrator.
10:37 PM