There's an episode of BLADE (Episode 5 : Island of Lights), the anime series by Madhouse, where Blade travels to Siquijor, Philippins and fights manananggal. He also meets a tribe of aswang hunters named Lupit, Cimarron, and Hagibis. (Thanks to Ace Enriquez who sent these screencaps and promised to lend me a copy of this episode.)

UPDATE: Just confirmed it-- yes, the outline for this series was written by Warren Ellis . This isn't the first time Warren Ellis has written a story set in the Philippines. His graphic novel STRANGE KILLINGS was set in the Hundred Islands. 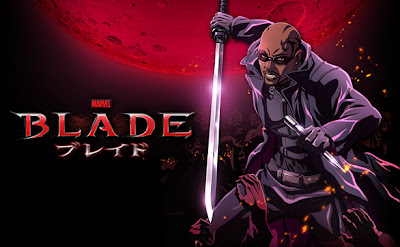 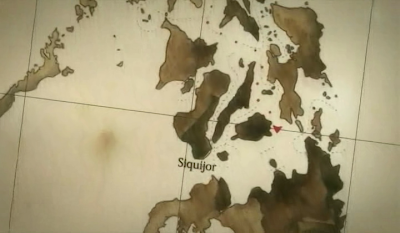 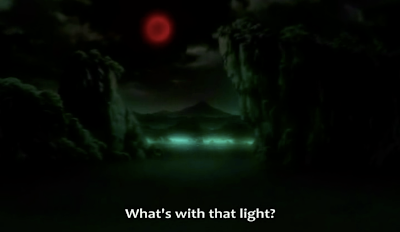 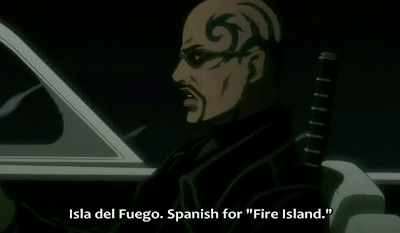 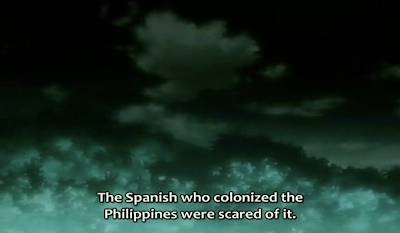 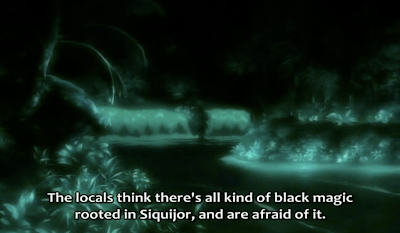 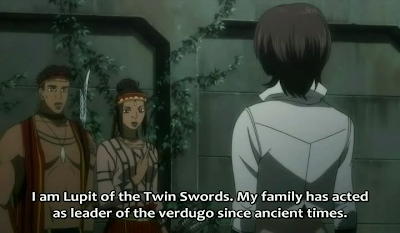 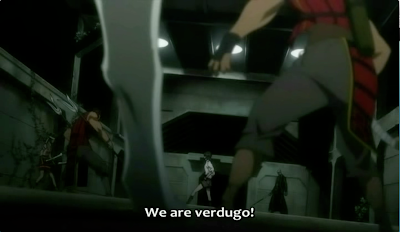 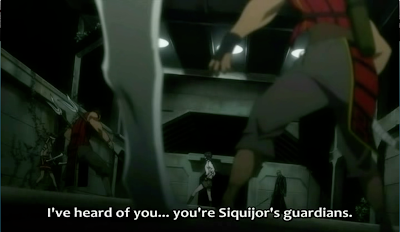 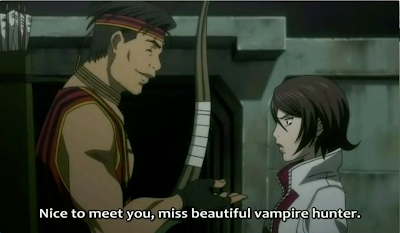 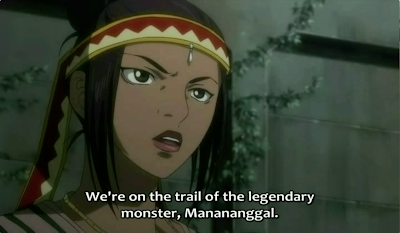 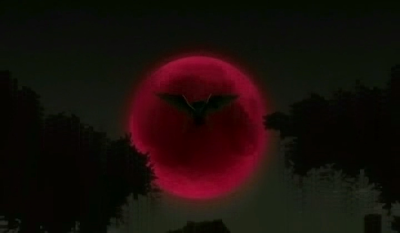 The Verdugo Guardians in action 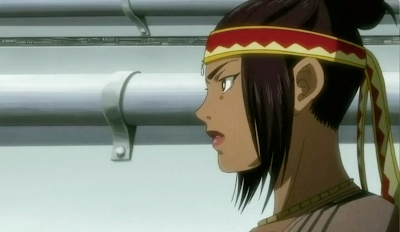 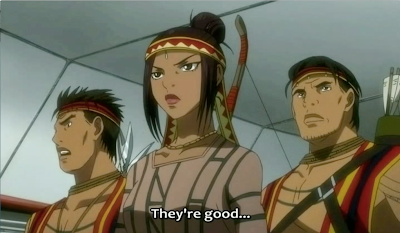 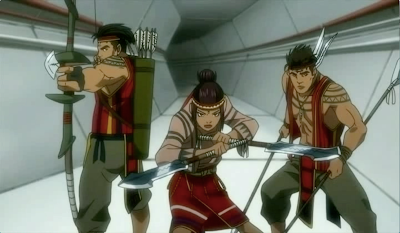 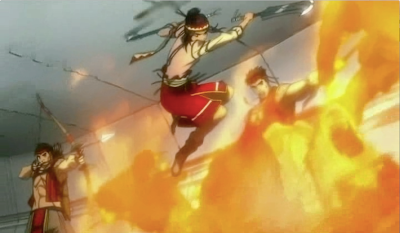 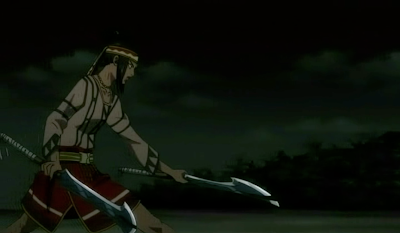 Blade vs the Manananggal 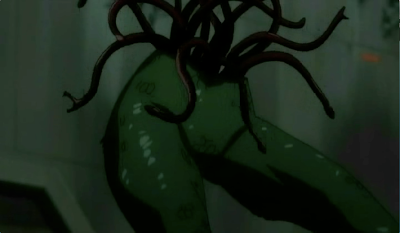 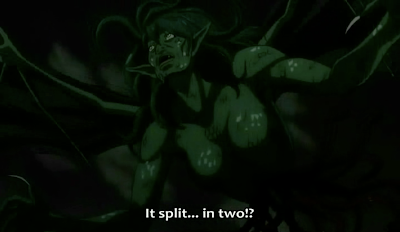 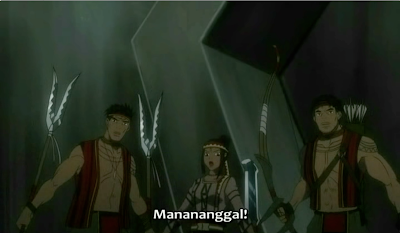 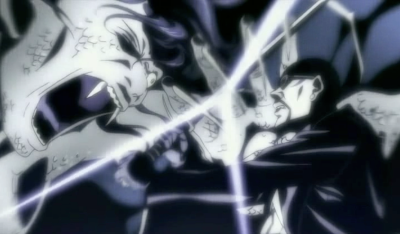 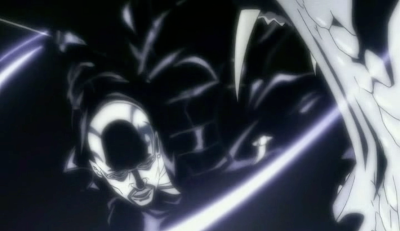 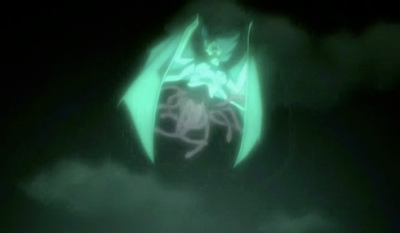 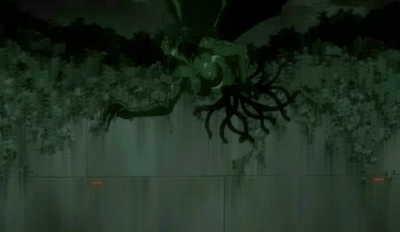 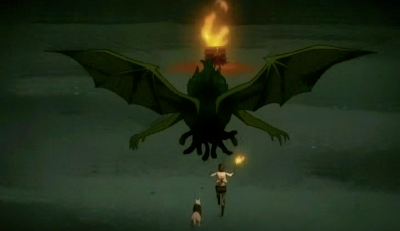 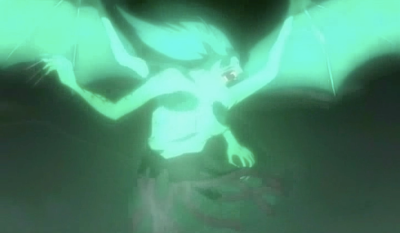 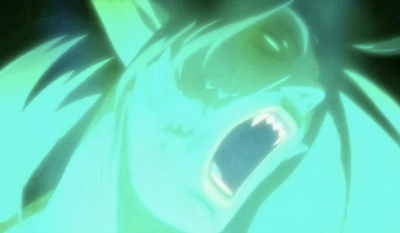 See screenshots from the episode where Blade fights a mandurugo in Manila:
http://tresekomix.blogspot.com/2011/08/blade-fights-aswang-in-manila.html
Posted by Budjette at 12:31 AM

Way cool! I didn't even know there was a Blade animated series! Now I gotta check it out! :)